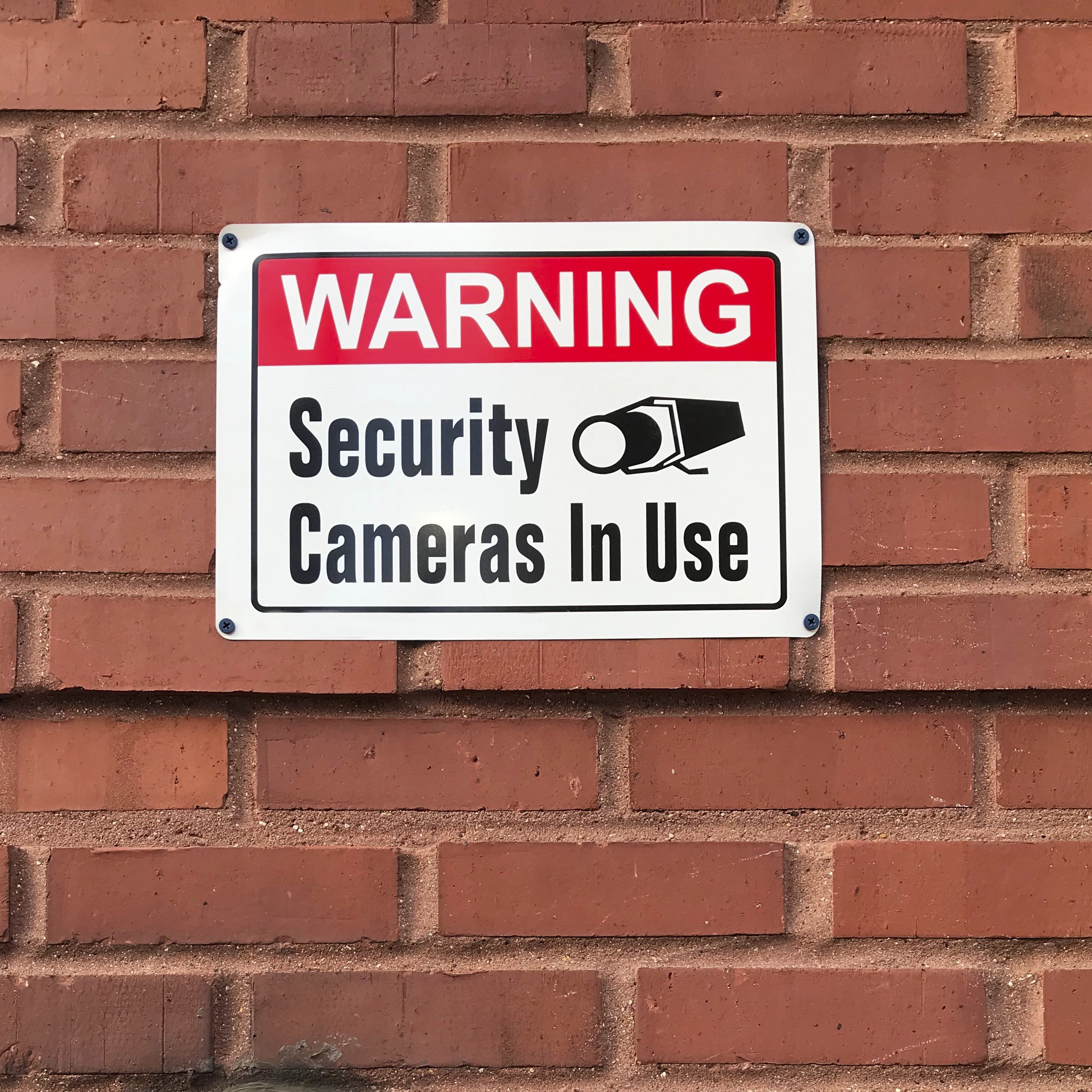 It depends. Generally, if employees have a “reasonable expectation” of privacy, you could invade that privacy by video recording them without their knowledge. If you wish to install surveillance cameras, the safest action is to post signage in all areas where you intend to conduct surveillance and notify your employees via your handbook or a separate policy (with a signed acknowledgment). A union employer that wishes to install surveillance cameras must bargain with the union before doing so. The purpose of conducting surveillance should not be to catch your employees in the act but to deter them from engaging in misconduct in the first place. If your intent is only to capture them committing an act of theft, for example, you may be inviting a cause of action for invasion of privacy.

Washington State has a “two-party consent” law, which means that all parties to the communication must consent to the audio recording in advance. Before recording audio from any private conversation, an employer would have to announce their intentions in advance—which could be difficult for any video surveillance scenario.

Oregon also requires the consent of all parties before recording audio of in-person conversations (i.e., what a video camera would capture) unless the recordings are of “private meetings or conferences” and all of the parties “knew or reasonably should have known” they would be recorded. Most incidents an employer would be inclined to record would neither be a private meeting or conference, nor would the participants expect the event to be recorded. In other words, recording audio with video is a bad idea in Oregon as well.

It is also wise to have a policy that prohibits video and audio recordings at work or while performing any work-related activities—including recordings of video conference calls. Thanks to the COVID-19 pandemic, many employers conduct their meetings virtually, many of which address confidential matters and other topics the company has legitimate business interests in keeping from disclosure to third parties. Washington’s two-party consent rules apply equally to Teams and Zoom calls. In other words, employees who record such meetings may not only violate company policies (assuming their employer has one); they may violate the law.

Send to a friend